Synchronising – Why, Why Not & How

WHY SYNCHRONISE HEATS?
Synchronising cows can have many advantages including:

2. Earlier detection of non-cycling cows
Detection of heat earlier in the AI period allows those cows which are not cycling to be identified and therefore treated earlier. Pre-mating heat detection can also work well for some herds. Regardless, all cows that have not displayed a heat by day 21 into the mating period should be vet-checked. Delaying examination of these animals will be cost more money in the longterm.

3. Tighter calving pattern
Breeding more cows over a shorter time frame can help tighten the calving pattern. The earlier cows calve, the more likely they are to get back in calf at the subsequent mating period. An increased number of earlier calving cows also increases milk production early in the season.

4. More heifer calves born early
Early-born heifers have the advantage over later-born heifers in that they are more likely to achieve target weights for joining. Having a good replacement rate of heifers allows a greater ability to selectively cull cows with problems.

6. Allows use of artificial breeding on heifers
Synchronising heifers can also be advantageous:

NOTE:
• ODB (Oestradiol Benzoate) is not used in lactating cattle, but can still be used in heifers.
• CIDRs are commonly used to treat non-cycling cows.
• Farmers need to compare the extra cost of using CIDRs with the extra work and possible chance of a missed heat.

Synchronising cows or heifers is NOT a magic cure for an extended calving pattern. Synchronising may be PART of the solution to the problem, but there are many other aspects to consider. You should discuss the benefits and costs of synchronising with one of our vets before deciding if it is the best option in your case.
Synchronising alone is unlikely to help if:

PLANNING is the key issue to getting a good result from a synchrony program.
There are a number of programs available and in discussion with your vet, you need to decide which program fits best and how it will be done.

The secret to successful synchrony is choosing the right program for your needs, and careful planning.

Talk to one of our vets for more information.
One of the aims of a synchrony program is to detect non-cycling cows as soon as possible and treat them. 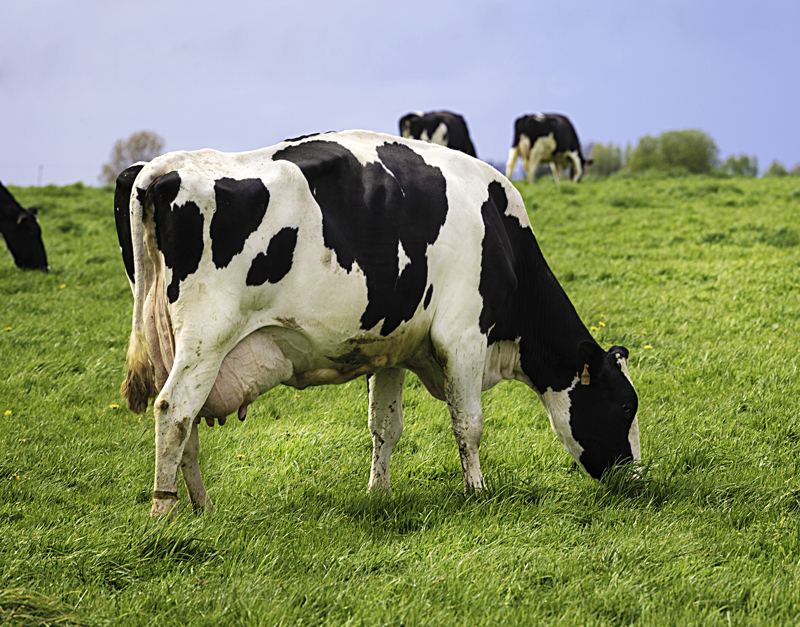