Ross River Fever is a viral disease that can affect horses as well as humans. This disease is considered endemic in Australia because it is thought be maintained in the marsupial and flying fox population.

It is a viral disease that is transmitted by mosquitos, and in the right seasonal conditions can be transmitted to humans and horses. It is rare for the virus to be transmitted from horse to horse so this disease is not considered to be contagious.

Diagnosis is based on a series of blood test which is sent to a laboratory for testing.

Symptoms of this disease can be quite varied, but can include; 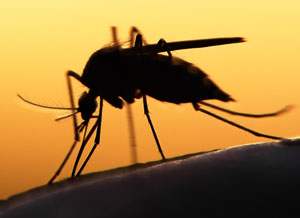 Because this is a viral disease, there is no specific treatment. Treatment is focused on supportive care and anti-inflammatories if indicated.

Most horses will recover from the disease within 2-5 days, however some horses may develop secondary complications following infection, so accurate diagnosis and appropriate treatment is important.

Even though this is not a common disease seen in this part of Australia, in areas with high mosquito numbers, this may be one to watch out for! 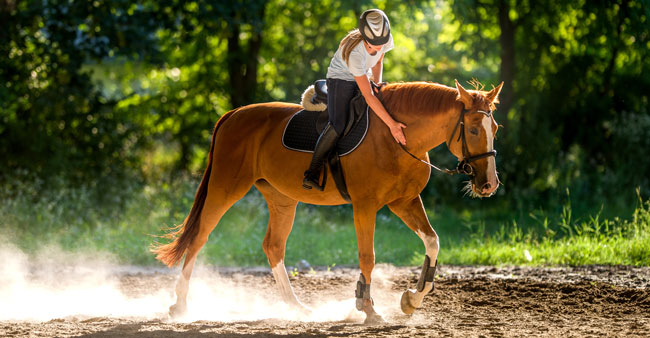